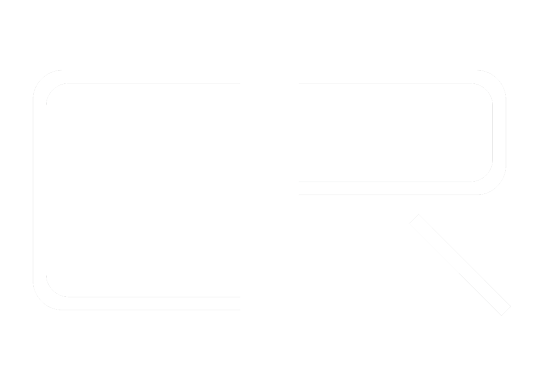 Press
Valkyrie Systems Aerospace attended the 2019 Aero Oklahoma Aviation and Awareness Day last week in Oklahoma City and after signing the 21st Century Jobs Act with former Governor Fallin in 2018, Valkyrie is making its local presence felt.   VSA is formally announcing its first round of hirings, facility and site identification as well as the intent of Valkyrie to establish an internship program with both Oklahoma and Oklahoma State Universities.
With its relocation efforts from Nevada to Oklahoma, Valkyrie will be in commercial production of its “Eagle” hoverjet within the 2019 calender year.  The Company hired 5 full time employees last week and will be interviewing and hiring up to another 100 over the next eight months in the fields of Engineering, Manifacturing, Aeronautics, Sales, Marketing and Administrative.
Valkyrie Founder, Glenn Dawson, has met with both OU and OSU about their respective Aerospace Departments and the establishmemt of an intern program complete with a Research and Development lab within the new Valkyrie Global Filght and Manufacturing Center.  “It is the intent of Valkyrie to set up a grant program at both Universities and to develop the young minds of today in the field of Aerospace to provide a career path into the Valkyrie family” said Mr Dawson.  The Valkyrie hoverjets have applications in Oil and Gas monitoring, Homeland Security, FEMA and the US Armed Forces for logistics and communications that will also draw upon the local US Veteran labor force.
Valkyrie is in negotiaions for its initial temporary facility to begin manufacturing and has signed a term sheet with Koa Partners out of Dallas as its Institutional Financing Partner and with CR Global for pre-construction services of the permanemt facility.  “The Valkyrie Global Flight Center will be a blue collar manufacturing facility by day and be able to host a black tie gala for World Leaders at night…. that is our vision for Valkyrie” according to CR Global owner Matt Konopisos.  Phase one will be 576,000 square feet with the total facility expected to be 1.5 million square feet and will assemble the “Eagle” and “Guardian” hoverjet models as well as be the global flight operations center for command and control of the aircraft.
Mr Dawson added that several sites for this Iconic Center are under consideration around Oklahoma City and Tulsa and as the hoverjet models have vertical take off and landing capability, the flight center can be located anywhere.  Valkyrie hopes to be able to make a formal announcement on the facility locations in the coming weeks.
Anyone interested in contacting the Valkyrie team can go to www.valkyrieuav.com